How To Avoid The Home Mover Mortgage Trap

What’s the benefit of a ‘fixed rate’ mortgage product?

My Fixed Rate Mortgage Product Expires Soon – Do I Need To Act? 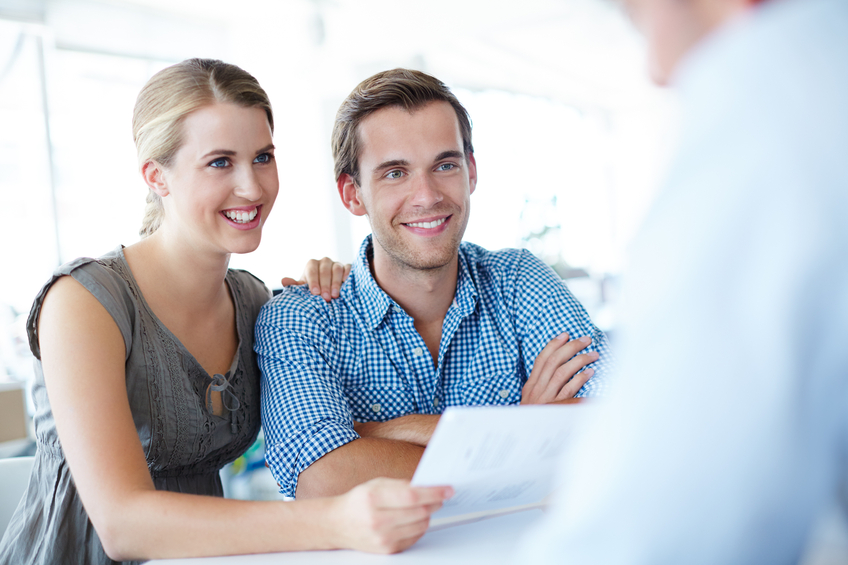 Why use a mortgage broker and specifically Ask About Mortgages?

Getting a 30 Year Mortgage Aged 40 Plus 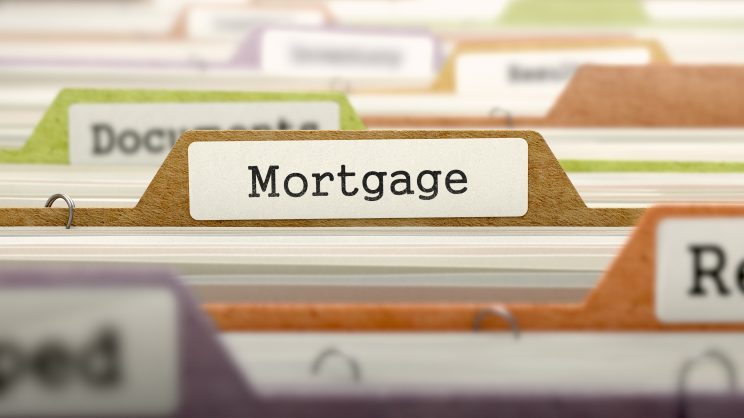 Mortgage customers who have previously been unable to switch mortgages despite being up-to-date with their payments (commonly known as mortgage prisoners), may now be able to find a cheaper deal after the The Financial Conduct Authority (FCA) today confirmed that it has removed barriers that stop some mortgage customers accessing these deals.

The new rules allow lenders to use a different and more proportionate affordability assessment for customers who meet certain criteria, such as being up-to-date with payments under their existing mortgage and not looking to move house, or borrow more (except to finance certain fees).

The FCA has also confirmed that customers of inactive lenders and firms not authorised for mortgage lending (who are unregulated) will have to be contacted and told that it has become simpler and easier for them to switch to another lender.

Christopher Woolard, Executive Director of Strategy and Competition at the FCA said:

‘Responsible lending is hugely important, and unaffordable borrowing is a cause of significant harm. Mortgage prisoners are often stuck on more expensive mortgages. We are removing barriers to switching in our rules and we would like to see firms make changes to their own processes quickly in order that customers can benefit as soon as possible.

‘We are also taking steps to help those who have mortgages with inactive lenders or unregulated entities to ensure that they are aware that they may now be able to switch and save money.’

The FCA has made some changes to its proposals in light of feedback received to its consultation, which include simplifying the definition of a more affordable mortgage and allowing eligible consumers to finance intermediary fees, as well as product or arrangement fees, through the new mortgage.

The FCA wants customers to benefit from these changes as soon as possible so the new rules are coming into force immediately. The FCA has been working closely with firms to help them get ready.